This week the theme of the Sunday Stills photo challenge is 'Floating'.

Natalie from Natalie the Explorer is hosting Sunday Stills from August 22-Sept 5 whilst our usual host Terri at Second Wind Leisure Perspectives is on holiday.

May I start with three photos I took at the Dubai Mall Aquarium.  These creatures may actually be swimming but 'floating' seems a more apt description.  They just 'bob' about serenely. 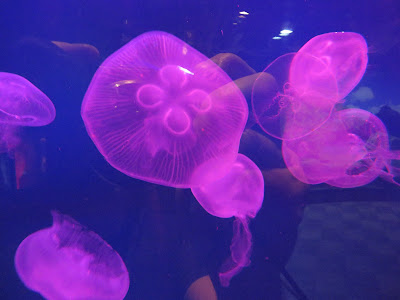 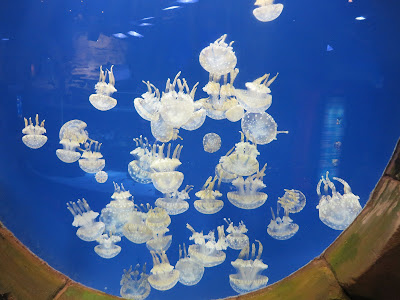 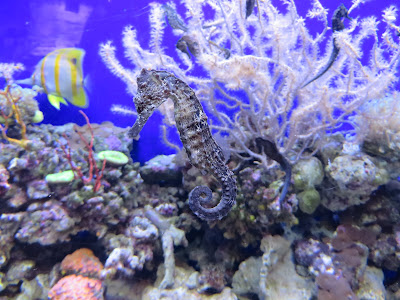 The next one is a fishing boat moored at the harbour in St Martin de Re on the Ile de Re. This scene couldn't look more captivatingly 'French' could it? 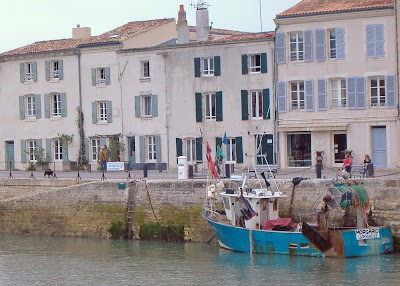 The subject of the next two are 'boats in Nice Marina'. The first shows the small brightly coloured boats and the second shows the 'floating' reflection of the some of the smaller yachts on the water. 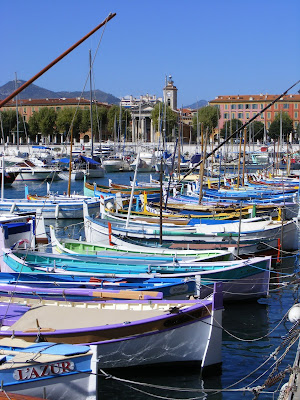 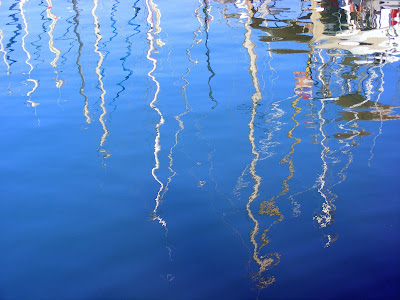 The next one was taken just a few miles from where we live.  It features Hollingworth Lake, a man-made lake which spans 118 acres and originally built as the main water source for the Rochdale Canal during the 19th century. The lake first became a visitor attraction in Victorian times and is popular today for fishing, dingy sailing and windsurfing.  This particular windsurfer struggled to stay 'afloat'. 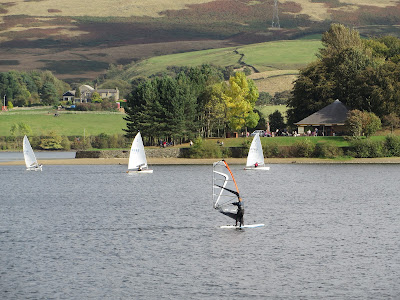 Next is a photograph taken in Crete.  I have to say I would prefer to be 'afloat' in that boat than up there under the parachute.  It looks exhilarating though! 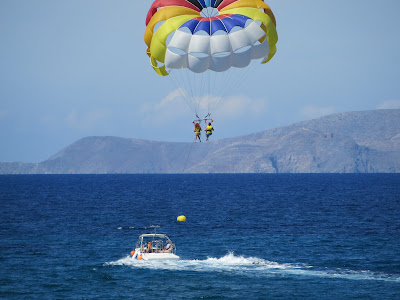 The next is of course is in Venice.  What could be nicer than floating about on a gondola through the canals of this amazing city? 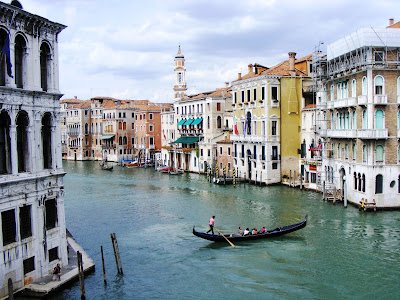 I have hundreds of boat pictures but I think it would be cheating to include more under the challenge of 'afloat'. So instead, I'll cheat with this final one .....

...Two surfers enjoying the Atlantic waves in Cornwall. (It's not perfectly level but I was trying to keep the camera dry!) 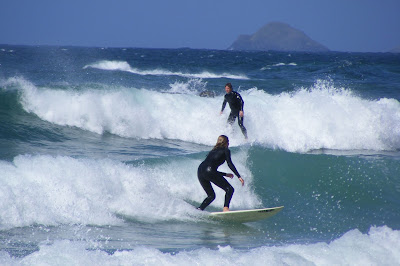